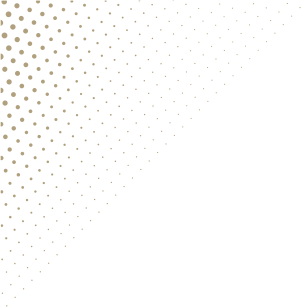 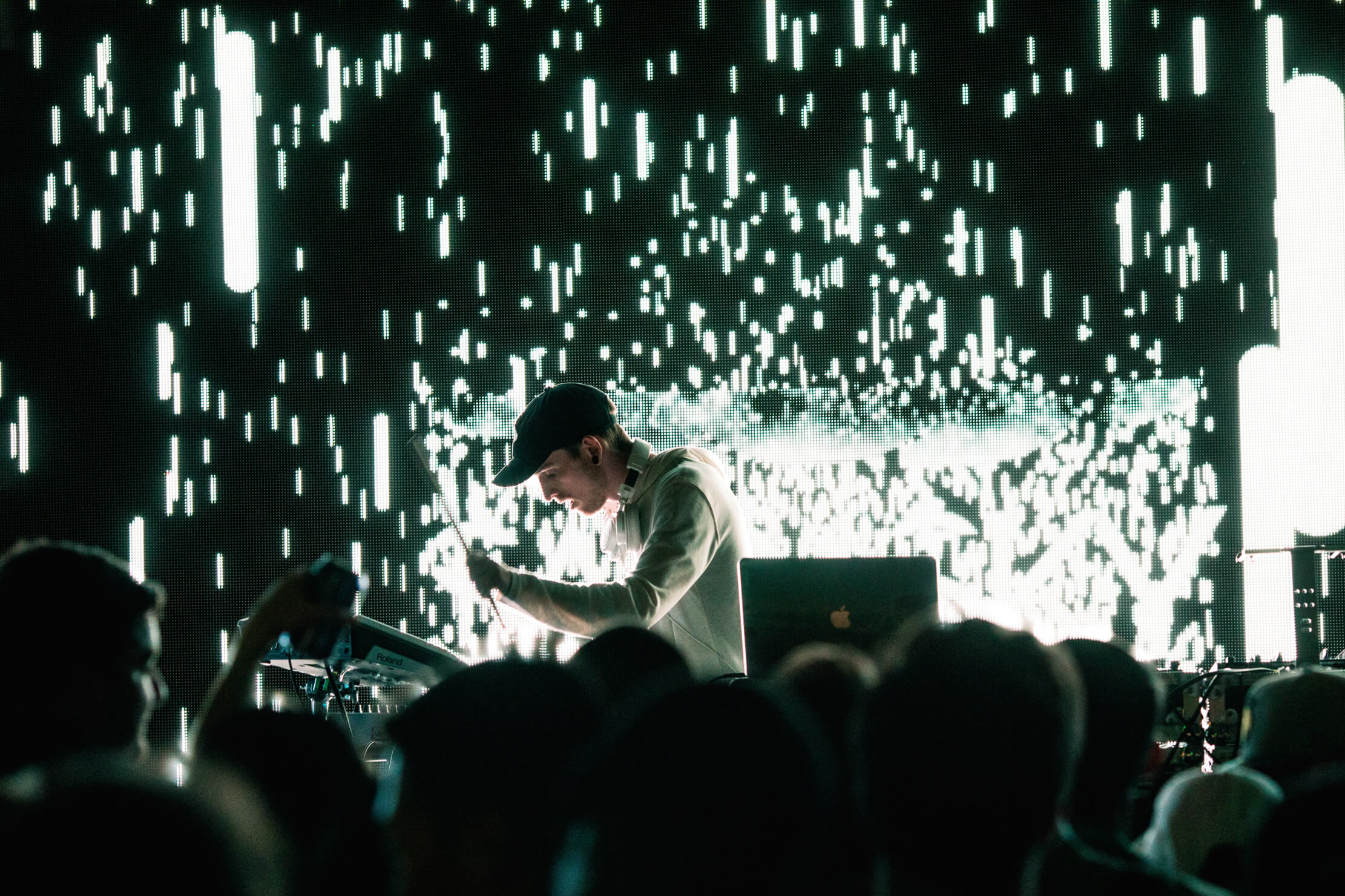 Though Austin welcomes more than 27.4 million visitors year-round, it seems the world comes to our city every spring and fall—easy to manage as Austin-Bergstrom International Airport provides nonstop service to more than 70 destinations in the U.S., Canada, Mexico, and Europe.

South by Southwest (SXSW) brings the brightest in tech, film, education, media, gaming, music, and comedy together in an event of epic proportions every March with more than 417,400 attendees. Come October, Austin City Limits (ACL) Music Festival offers 125+ cross-genre music performances to more than 75,000 concert-goers, while Formula 1 (F1) racing attracts over 111,000 to its United States Grand Prix at the Circuit of the Americas. 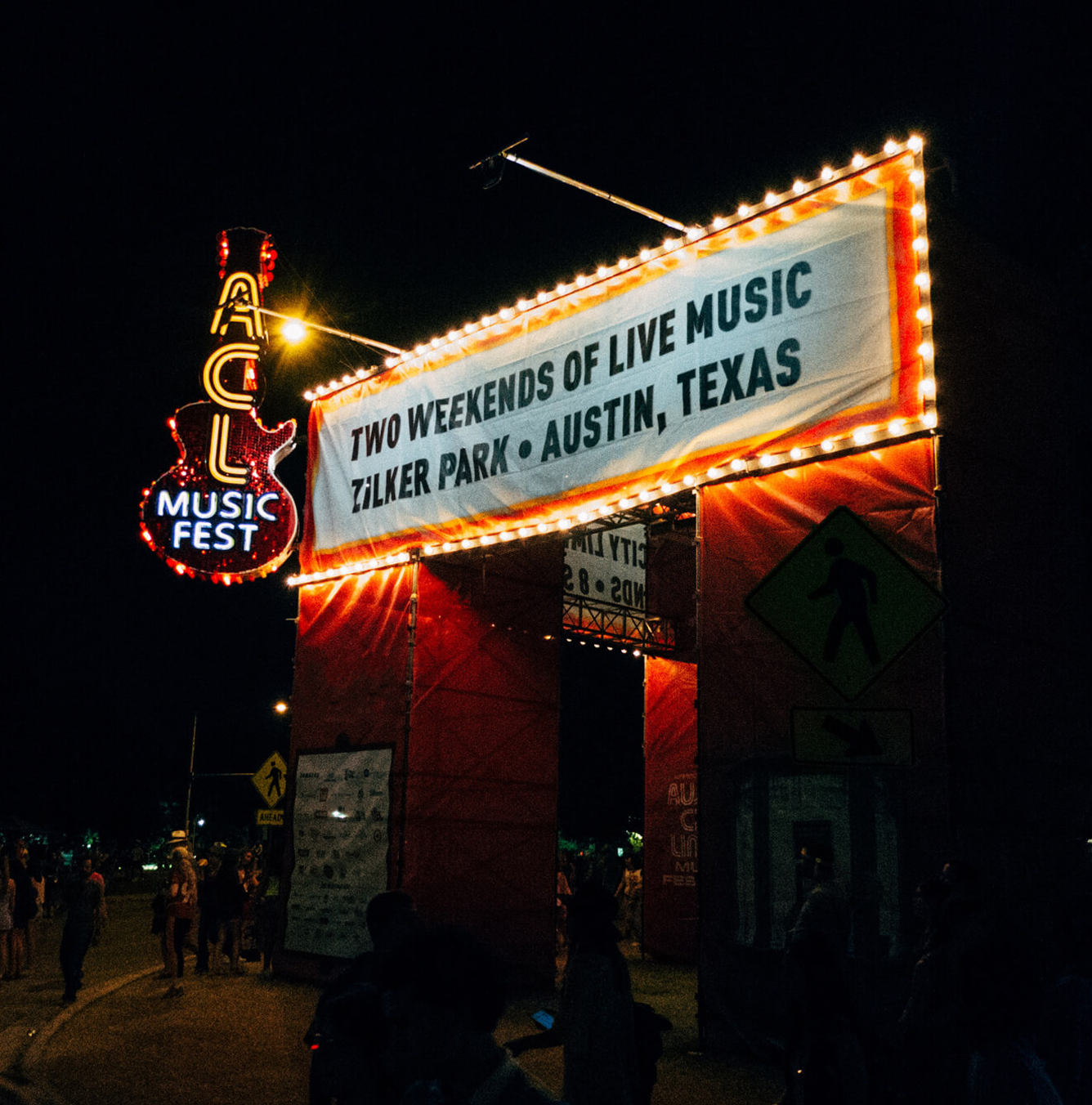 The Texas Longhorns are the pride of Austin. Games and tailgates are a season all their own, take part in the tradition at Darrell K Royal–Texas Memorial Stadium, and be sure to wear your best burnt orange and white. 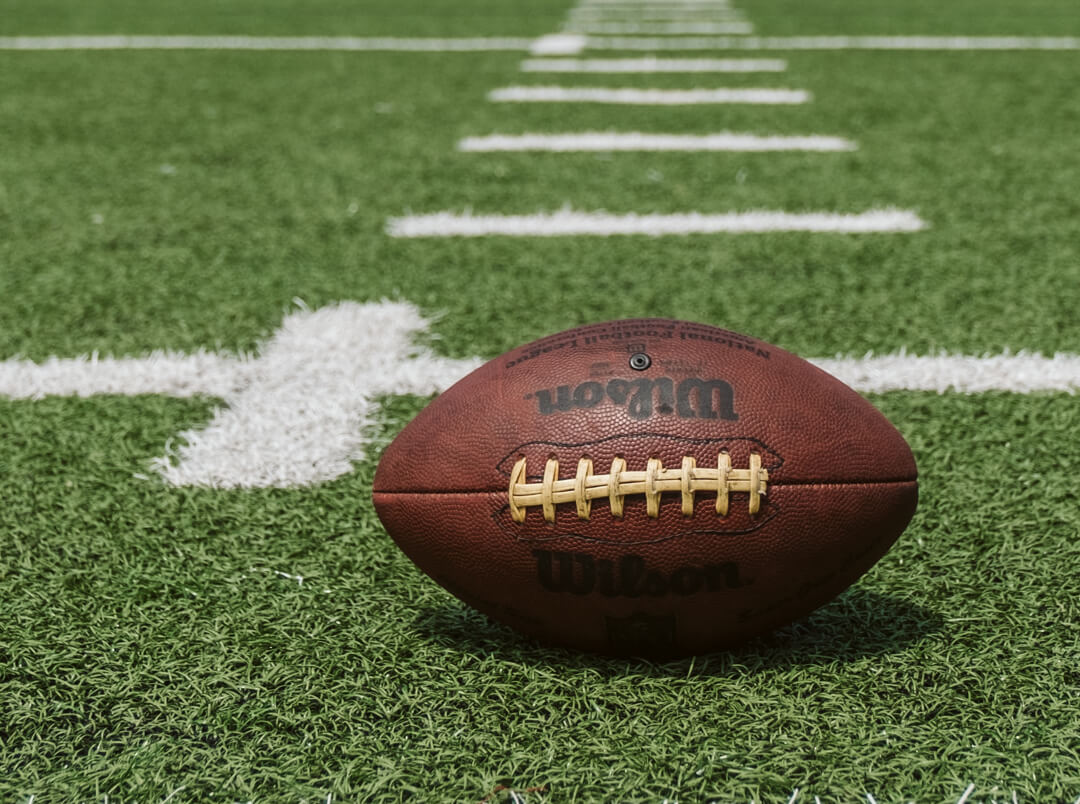